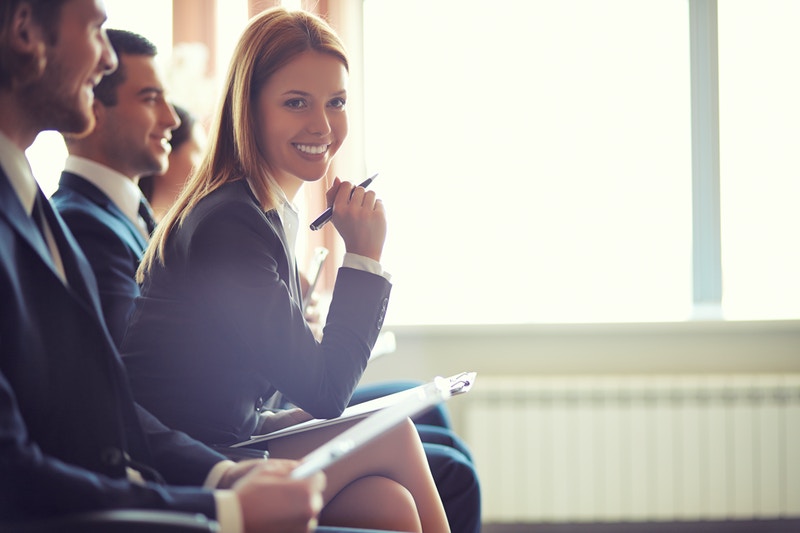 Today, it is clearer than ever that marketing has shifted from the tried-and-true practices of the past. Whereas companies used to rely on attention-grabbing tactics like billboards, television commercials and radio spots, modern businesses have found that inbound marketing strategies are more effective. Defined as tactics that naturally draw in consumers, rather than having to reach out and appeal to them directly, an inbound marketing strategy can take many forms, from advertising through social media to professional website development. But how do you use this marketing technique to help your business thrive? By learning from the best: read on to learn about some of the best examples of inbound marketing in the modern world.

Oreo
In recent years, Oreo has unveiled a number of timely, relevant and clever advertising campaigns, which typically consist of well-designed images shared on its social media accounts. Who could forget, for example, Oreo’s “Dunk in the Dark” image, posted during the 2013 Superbowl blackout? Or the picture of one of their famous cookies, stuffed with rainbow-colored filling in honor of Gay Pride Month? The company often posts these type of images moments after the event that inspired them, causing them to spread quickly. This demonstrates a keen understanding of its customer base and the power of social media. As a result, Oreo’s campaigns are one of the best examples of inbound marketing available today.

The Obama Administration
It may not technically be a business, but the people behind the man in the White House could teach any business owner a few things about advertising and inbound marketing. From Obama’s first campaign, this team realized that they were dealing with millions of internet-savvy voters, who were increasingly using social media to find information and share their opinions. As a result, the campaign set up accounts on more platforms than any other candidate, which they carefully designed to appeal to voters, especially young people. These sites naturally drew people who were already looking for information, causing the pages to spread. Even after he was elected, Obama continued to use these sites to spread information and respond to his constituents; today, the White House even has a Tumblr account.

GE
While the other two items on this list found that their strength lies in social media, GE has been able to maintain its image as one of the foremost engineering companies with its website: featuring a separate, beautifully-designed blog, the company frequently shares engaging stories about technology, complete with animate GIFs and pictures. The blog is naturally connected to their social media pages, allowing them to widen their audience.

What are your favorite examples of inbound marketing? Share them in the comments below!