The Evolution of the World’s Best Security Cameras 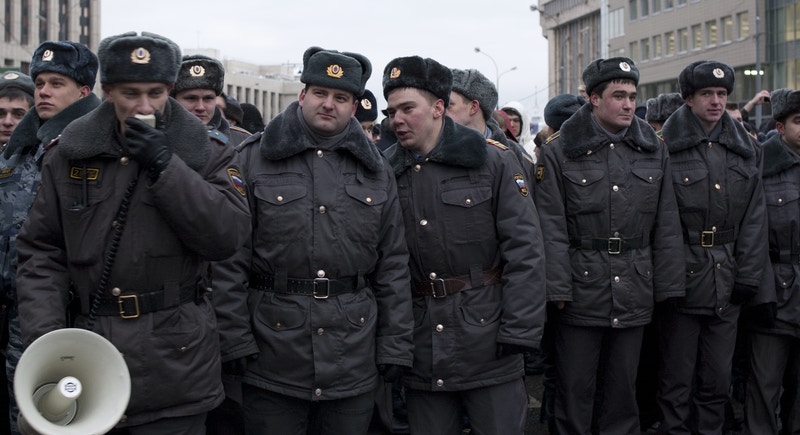 Consumers are increasingly relying on the best security cameras to protect themselves, their families and their homes. Having a good security camera system provides peace of mind and a clear way to know whether someone is on a property who should not be there. Security surveillance systems like this are no longer just reserved for businesses, with high tech Cctv cameras and IP security cameras to capture the action. They certainly are used for other purposes too, like certain city streets in Chicago. In fact, Mayor Richard Daley announced that every street in the Windy City would have a surveillance camera on it by 2016 to protect its residents.

Today’s best security cameras all started back in 1929, when Hungarian physicist Kalman Tihanyi developed an electronic TV camera that had night vision. It originally was used for Britain’s anti aircraft defense purposes. Then in 1969, Marie Van Brittan Brown and her husband, Albert Brown, received a patent for her invention of the home security system. There were four peep holes, a camera that could take images through all four of them and a monitor to view it all. Today, the overall concept of capturing and recording images on a surveillance camera has not changed much, though the technology has grown exponentially. For instance, motion sensors that are added to the best security cameras control a larger amount of capturing information so more can be viewed on a camera when there is something there instead of the entire time.