Does Your Community’s Police Force Use Body Cams? 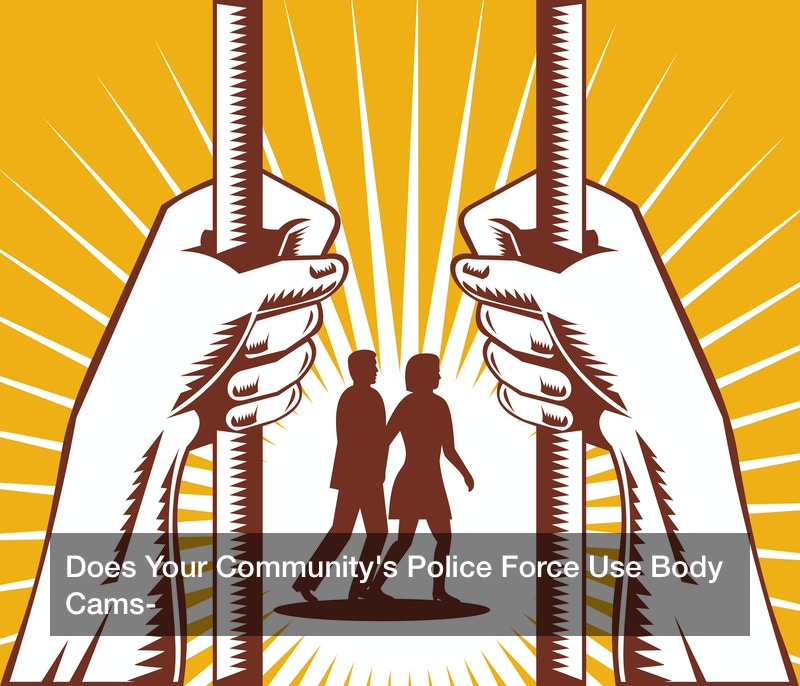 Holding people accountable for their actions is the name of game. From politicians who are being confronted about behaviors earlier in their lives to making sure that police officers are responsibly using their powers, we are in a time when the public is demanding to know that those people in charge are held accountable for all of their actions. It should come as no surprise, then, that there are more and more communities that are investing in body cams and in car camera systems for their forces.

As the nation wants to show that the majority of police officers are doing their jobs in a responsible manner, body cams are one way that individual precincts can show they are doing the kind of job that is needed to protect and serve. Both body cams and car dashboard cameras are ways that both the police and the public can be protected.

From real life to literature, there is an unlimited amount of evidence that shows that left to our own devices many of us might take less than noble short cuts. When we are being viewed by others, however, human nature dictates that we will often act more responsibly. With the use of video surveillance entire police departments can improve the services they provide a community. In fact, a recent evaluation of body cameras in the Rialto, California Police Department reported a 60% drop in use of force by officers.

In addition to protecting the public, these body cams and other video tools also protect the police. Free from the charges that abuse was used when it was not, a recording can document all of the good work that police officers are doing across the country.

Overall, a recent study indicates that police equipped with body cameras receive 93% fewer complaints from the public. Following the idea that we all act better when we know we are going to be held accountable, there are more and more police forces of all size who are working to add these cameras into their budgets.